The Evolution of Kate

Kate’s character evolved after Shade was fully defined. Shade is described as tall, around 6’ 4” if my
memory serves! (It’s been a long time since book one was written). He is buff, with muscle definition,
but not muscle-bound like a body builder. Like all the vampires in my series, he has more strength than a mortal, but not “super-human throw cars around” kind of strength. His hair is almost black, and hangs in loose curls, or waves. He wears it long. In the book, he is frequently running his hand through his hair, or pushing it back from his face. His complexion is dark, or olive toned to reflect his Italian heritage. His eyes are his defining feature, as they are described frequently as being almost un-naturally blue, intensely blue. He is powerful, confident, and even cocky as he is used to getting what he wants.

I wanted Kate to be the opposite of him in every aspect. For this reason, I made her shorter than the
average height for a female, at about 5’3”, although in the early books, she is frequently in heels. I was already playing with the character for Larissa as one on the antagonist in the story, and I knew I wanted Larissa to be blonde, so I decided to make Kate a redhead. This was a perfect choice, because it also allowed for her to have an extremely fair complexion that Shade describes as “his lily-white”. Kate is slender, but with curves. Her hair is thick, and long; hanging well past her shoulders. Her eyes are a dark brown, with flecks of amber, so they change color slightly depending on the light. She is confident and successful in herself in her career, but is not always confident in her relationships with men. I gave her a history of failed relationships, where the men she had attached herself to had constantly been unfaithful, so she has a lot of self-doubt. She questions whether this inability to sustain a relationship is her fault, as opposed to questioning the character of the men she has chosen. This baggage, and the accompanying insecurities and jealousy, is something she brings into her relationship with Shade.

I wanted her to be immediately attracted to him, as he was to her. But I also wanted her to feel
completely overwhelmed by him, his looks, his persona, and his ease around women. Shade Medici is not a man who hears the word no very often, and this comes across in his bearing. Kate has no idea he is vampire, as my vampires live easily among mortals, hiding in plain sight, but she senses something instantly. She describes him as “tall, dark, and dangerous”. She would never have pursued him, or flirted with him, as she felt “out of his league”.

Winning her over was going to take some effort, and it was an effort Shade was eagerly willing to make.

I did have some feedback from one of my beta readers who felt Kate was too docile, and based on that I did make some changes. (Thank you, beta readers. You are worth your weight in gold!) However, I still tried to put myself in her place. If I could assume that vampires were real, and I was being pulled into their world, I felt like the character would step back. Kate would be out of her element, and would have to defer to the vampires to lead her through the changes. Also, Kate’s vulnerability was an aspect of her personality that Shade was drawn to.

This series is Shade and Kate’s journey…their story. Both characters grow and evolve through this epic story that spans six books, but Kate is the most transformative character of the series. Shade is a warrior king, and she will have to grow in her power to stand beside him as an equal, as they rule the coven together. 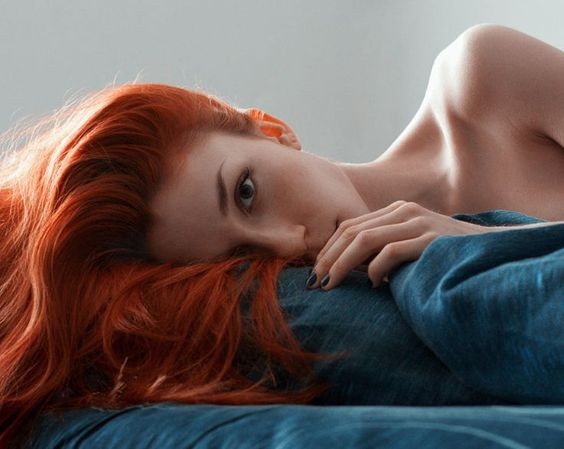 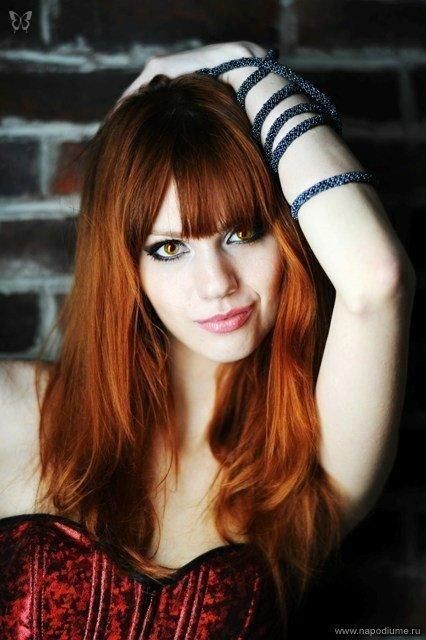 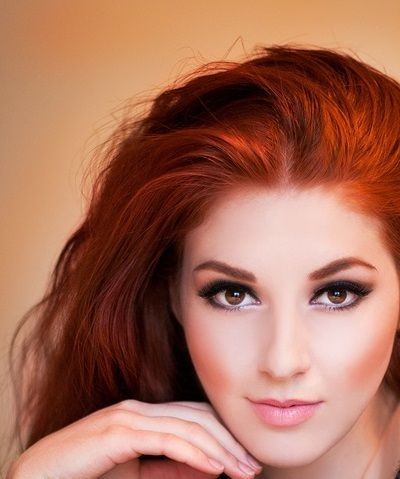